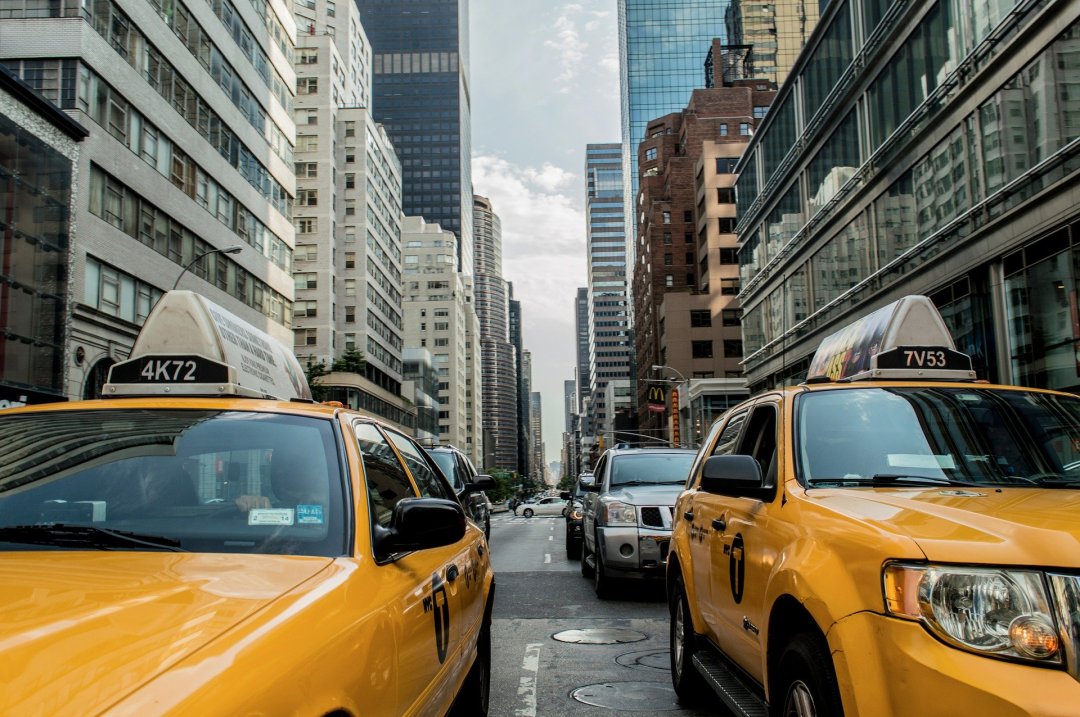 Sorting Through the Pain

What do Pier 1 Imports, JC Penney, Gold’s Gym, and Cinemax have in common? All are well-known businesses that have filed for bankruptcy recently—casualties of COVID-19. Not so well known are the family-owned restaurants down the street, the owners of the local gyms, and the Uber drivers. Are these canaries in the coal mine, only the first wave?

The economic loss—loss of earnings of businesses and households—from the pandemic will no doubt exceed $2 trillion this year, and further losses are in store for next year. We know that these losses are hitting some segments of the population disproportionately—lower-wage workers and small business owners. A portion of this loss is being covered by federal programs such as Recovery Rebates and the Paycheck Protection Program. But that leaves a lot to be borne by business owners and their employees.

Make no mistake that a couple of years from now things will seem pretty normal, and the COVID-19 pandemic will be a memory. Restaurants providing your favorite food will be open, local shops will be there with those items for which you enjoy shopping, airlines will be flying everywhere with high occupancy, and hotels will be busy. Just like before, what people want to buy in the marketplace will be widely available. But how are we getting there? How much wreckage lies ahead?

Countless businesses have been set back severely by the lockdown as revenues have plunged while lease and loan payments and accounts payable have remained. Many have reluctantly let employees go, drawn down cash on hand, received loans from family and friends, tapped retirement assets, and have been granted forbearance by lenders and lessors. Absent a near-term turnaround in the economy, this situation cannot be sustained indefinitely. Bankruptcy will be looming for many — basically under three chapters of the United States Bankruptcy Code.

For businesses, there are two choices: Chapter 7 and Chapter 11. Under the former, the business will close permanently, and, under the supervision of the courts, the remaining assets will be sold and the proceeds distributed to the claimants—workers who had not been paid, lenders, lessors, and holders of accounts payable. Many of those claimants will get less than they are owed and shoulder some of the loss. Under Chapter 11, the court decides that the business is still viable, provided that certain costs can be lowered—such as restructuring a loan, a lease, or a labor contract. The court then oversees the process of restructuring those agreements under a business plan which entails pushing costs onto those entities. Smaller businesses will go the Chapter 7 route, while larger businesses will head in the Chapter 11 direction.

For individuals, the choices are Chapter 7 and Chapter 13. In Chapter 7, the assets owned by the individual, with a few exceptions, are sold and proceeds distributed to claimants. In Chapter 13, a court-supervised restructuring plan is developed for the individual to pay down over a few years some of the balances owed to creditors. Individuals filing for bankruptcy generally favor Chapter 7, being able to have debts fully discharged, but there are restrictions on the use of this chapter for individuals. Again, regardless of the chapter, the costs are being shared with lenders and other claimants.

All of this suggests that the bankruptcy courts are about to be mobbed. This will be putting a huge strain on the system and slowing down the process. The longer the delays in reopening the economy, the greater will be the number of bankruptcies and stress on the system. Also, the longer it will take for someone to enter the scene and replace your favorite restaurant or local shop.

The importance of bankruptcy in a market-based system is touched on in my new book, Capitalism Versus Socialism: What Does the Bible Have to Say? Check it out at thomasdsimpson.com.