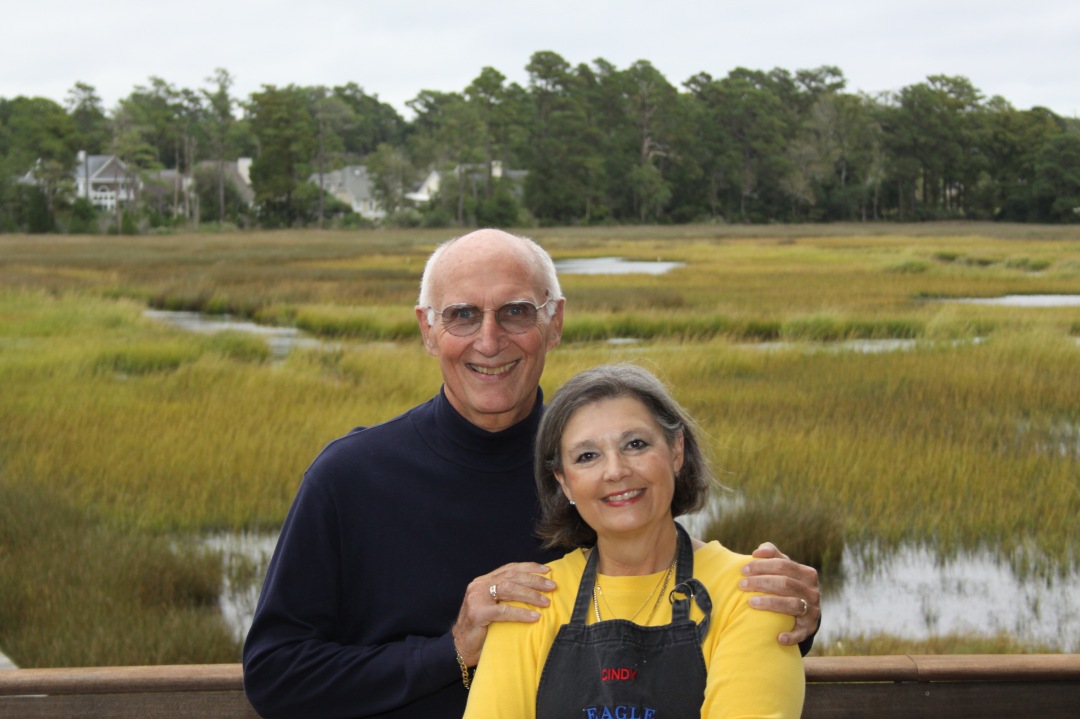 Tom Simpson spent most of his career at the Board of Governors of the Federal Reserve System in Washington, D.C.  At the Board, he was a senior officer, with responsibilities in the area of monetary policy, economic forecasting, and financial markets, and served as an officer of the Federal Open Market Committee.  In addition, he represented the Board in various outside organizations, including the Committee on Financial Markets of the Organization for Economic Cooperation and Development (OECD) in Paris.

Dr. Simpson also has provided technical assistance to various central banks around the world, including the Central Bank of Russia and the People’s Bank of China.  Beginning in 2003, he played a key role in building a new monetary and financial system—including a new currency—in Iraq and advised the Central Bank of Iraq on monetary policy.  In recent years, he also has provided assistance to the central banks of Afghanistan, Angola, Honduras, Lesotho, Liberia, South Sudan, and Uganda.  In 2015 and 2016, Dr. Simpson served as an economic adviser to presidential candidate, Ben Carson.

In 2006, Dr. Simpson joined the faculty of the Department of Economics and Finance at the University of North Carolina Wilmington (UNCW).  At UNCW, he teaches upper-level courses on financial markets and institutions, monetary policy, macroeconomics, and public finance.

Dr. Simpson earned a B.A. from the University of Minnesota and a Ph. D. in economics from the University of Chicago.  He has published numerous professional articles on monetary and financial issues and recently a book entitled Financial Markets, Banking, and Monetary Policy (Kendall Hunt, 2020) and Capitalism versus Socialism: What Does the Bible Have to Say? (Kindle, 2020).  He makes regular presentations on the economic outlook.