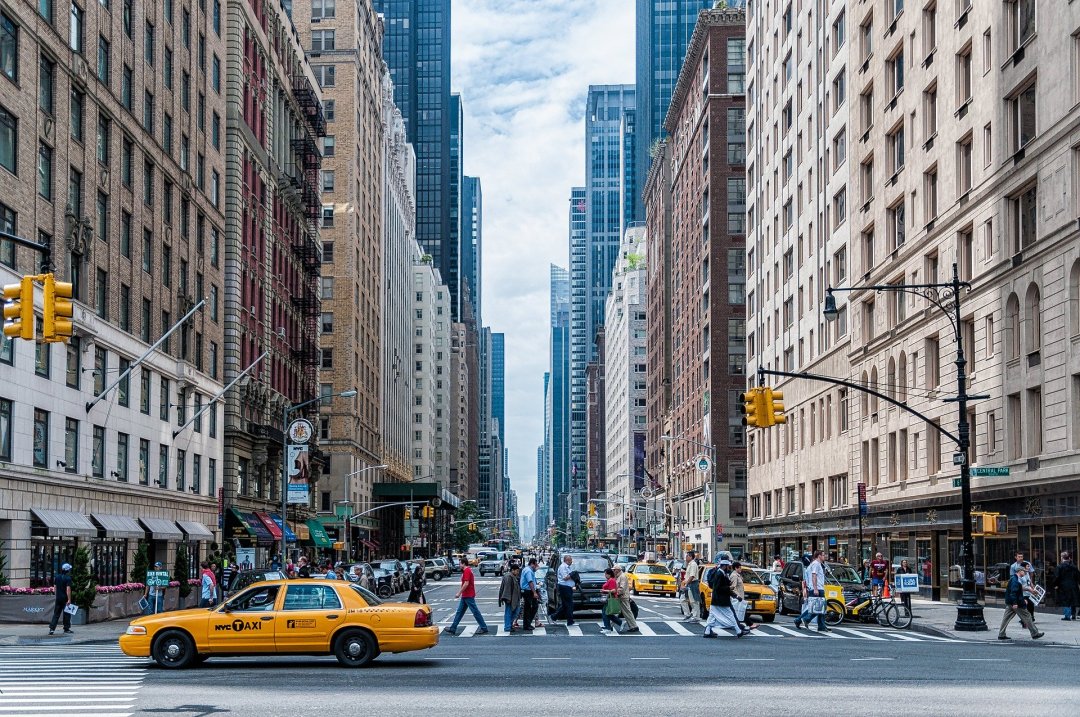 Has the Recovery Begun?

The National Bureau of Economic Research (NBER)—the semiofficial arbiter of business cycles in the United States—has officially determined that the longest postwar expansion came to an end in February. In other words, the COVID-19 recession got going in March. No surprise there. Of more interest now is whether a turnaround has begun and are we now in recovery? We’ll have to wait a while before the NBER officially answers that question.

The news over recent weeks suggests that the bottom of this recession occurred in April and the recovery was in underway in May. As noted in a previous piece on June 5th, (Has the Market Gotten Ahead of Itself?), both the stock market and labor market showed remarkable vigor in May.

Since then, we have gotten readings on consumer spending and industrial production in May and they confirm an upturn last month. Indeed, the retail sales report for May registered a record 17.7 percent snapback. Jumping 50 percent or more last month were furniture stores, electronics and appliance stores, clothing stores (where prices had plummeted), and sporting goods stores (likely getting traction from bicycles). Even food and drinking establishments posted nearly a 30 percent gain in May (after widespread closures in March). Before popping the champagne cork, it should be noted that retail sales overall in May still were 7 percent below their peak in January. And all major categories are down over the past year except for building and garden materials (we have had plenty of time for home improvements and gardening), food and beverage stores (we’ve been eating at home while staying at home), and non-store retailers (we have shopped a lot on Amazon).

On the supply side, industrial production increased but by a notably smaller 1-1/2 percent in May, paced by nearly a 4 percent increase in manufacturing output. However, both were off more than 15 percent from their peaks in February. All of this suggests that inventories were drawn down again last month—pointing to strain in some sectors, such as processed food. Overall, though, commodity prices edged lower in May, but less so than in the previous two months. Labor market data through mid-June point to some improvement in hiring. The number of people collecting unemployment benefits has been ticking down, even as the number of initial claims remained stubbornly around 1-1/2 million per week (those losing jobs from businesses that are closing likely are boosting new claims and are being more than offset by others are returning to their jobs).

As re-openings pick up, overall production will move into better alignment with demand. In these circumstances, inflation will be benign. Nonetheless, we will likely have to wait until sometime in 2021 before the economy has regained all of its COVID-19 losses. Meanwhile, the NBER can be expected to declare that the trough of the COVID-19 recession occurred in April.

In my new book—Capitalism Versus Socialism: What Does the Bible Have to Say?—there is a discussion in Chapter 2 of business cycles in capitalist economies.

One thought on “Has the Recovery Begun?”