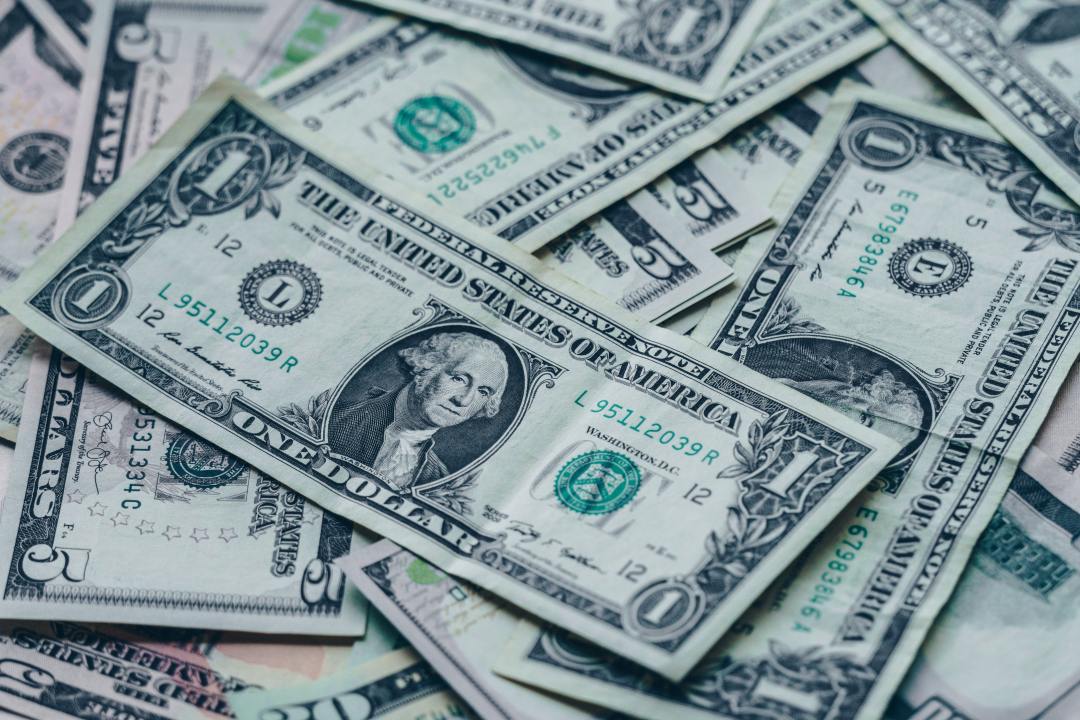 Taking Stock of the Economic Recovery

The start of the year is a good time to take stock of where the economy has been and where it is headed. The COVID-19 shock in early 2020 led to the sharpest contraction in output on record. The table below shows that real GDP plunged 9 percent in the second quarter (at a quarterly, not annual, rate). But things started to turn around that quarter and the rebound in the third quarter erased roughly three-fourths of the drop over the first half of the year. Based on preliminary data for the fourth quarter, it looks as though output contracted only 1 percent over the year, consistent with a “V-shaped” cycle. The unemployment rate, though, ended the year 3.2 percent above the fourth quarter 2019 level—lagging the turnaround in output.

The strength of the recovery proved to be greater than forecasters expected. For example, revisions to projections of Federal Reserve policymakers for the year 2020 are shown in the table below. In June, they envisioned a 6.5 percent contraction over the year. The size of the contraction was revised lower on two subsequent occasions, to 2-1/2 percent by year-end. And it could well be revised still lower.

Moreover, the recovery has been highly uneven across sectors of the economy. The hardest hit have been various services such as air travel, entertainment, accommodations, and restaurants and bars. The next table shows the percent change in employment from the February peak of last year to November. Overall, employment in the private sector was down 6-1/2 percent. In the goods-producing sectors—including construction and manufacturing—the drop was smaller. The smaller drop owed to people redirecting their spending away from services and toward goods.

Indeed, in the air transportation, entertainment, and accommodations sectors, employment was off 25 percent or more. Food and drinking establishments have been creatively coping with the pandemic by emphasizing take-out ordering and limited-capacity dining, but employment in that sector was still down 17 percent. In contrast, employment in warehousing and storage increased 8 percent over this period, reflecting shifting retail spending patterns from in-store to online purchases.

The fundamentals point to further expansion in output and improvement in the labor market. Consumers have the wherewithal to continue spending. Their wealth positions strengthened through the third quarter of last year, as shown below (and they became even stronger in the fourth quarter as the stock market set new records and home equity improved with acceleration in home prices). Moreover, the household saving rate remains high, implying that consumers have kept some powder dry. Record-low interest rates will be an ongoing source of support for consumer spending on big-ticket items and on housing, which has been on a tear since midyear.

With business uncertainty continuing to abate, as seen in the chart below, pent-up demands for investment items will lead to strengthening business spending.

Moreover, the drawdown in retail inventories, shown next, will be fattening the order books of producers as retailers seek to restock shelves, prompting a ramping up of production schedules.

In the months ahead, these forces will keep the trajectory of the economy pointed upward, although growth is likely to be choppy with the ebb and flow of the virus and measures to limit its spread. By midyear, the COVID situation should improve and more normal patterns of behavior will unfold. In response, the economy will display renewed vigor, aided in part by highly stimulative monetary policy and the recently enacted fiscal rescue package. The struggling service sector will benefit most and will visibly be making progress in catching up with the rest of the economy. Overall, 2021 should be a fairly good year for the economy, provided government policies remain supportive. Efforts to reimpose regulations and raise tax rates by the incoming administration, though, would impose new headwinds on the recovery.