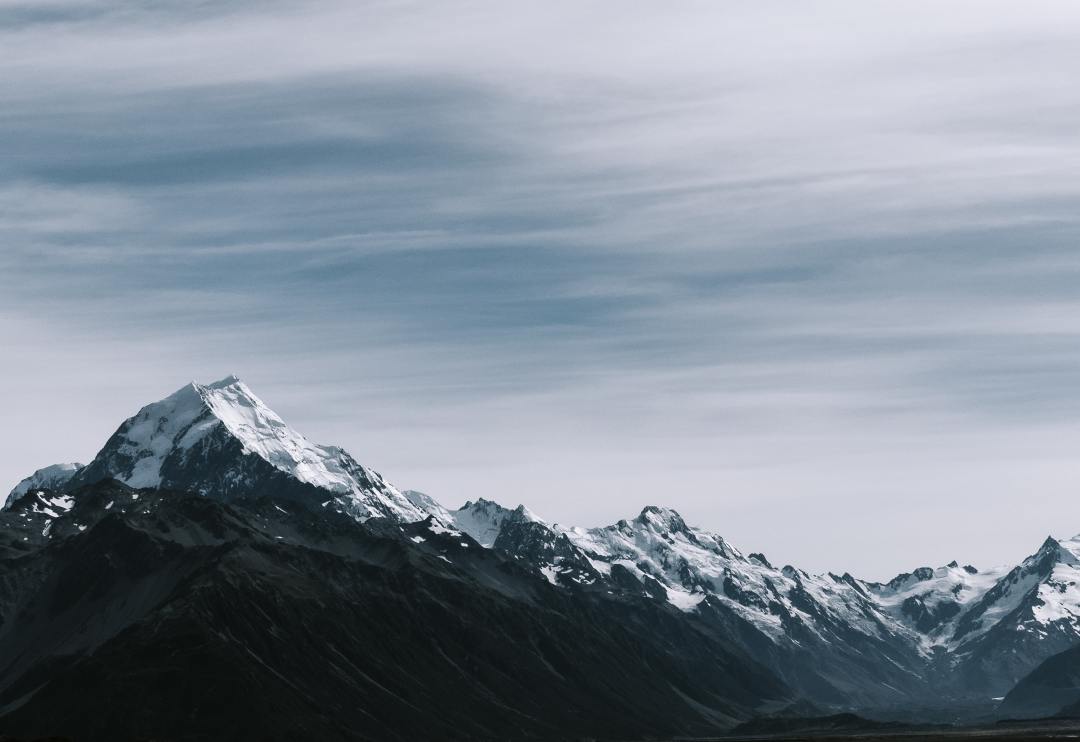 Tough Choices for the Fed

The Fed has a dual mandate of maximum employment and stable prices. While the level of employment is three and a half million below the peak at the onset of COVID, chart below, other labor market indicators suggest that maximum employment has been achieved (see December 19, 2021 commentary, Get Ready for Fed Liftoff). The shortfall in employment owes to workers leaving the labor force for various reasons related to COVID and not being inclined to return. The next chart presents the excess of job openings over the number of persons unemployed.

This measure is at historic highs, suggesting that persons wanting to work have opportunities to come off the sidelines and be employed.

In contrast, inflation readings have been anything but consistent with stable prices which the Fed regards to be a 2 percent increase in consumer prices on an annual basis. Over the twelve months of 2021, the Consumer Price Index rose 7.1 percent, shown in the next chart. This is the fastest pace in forty years. Note that in the early 1980s, when inflation was last at 7 percent, the unemployment rate reached double digits— two and a half times the current rate—as the Fed hit the brakes hard to bring inflation under control.

The unemployment rate stayed high because inflation had become stubborn to come down despite substantial slack in the economy. Eventually, the restrictive monetary policy was effective in bringing down inflation, but the cost—lost output and employment—proved to be very high.

At the present time, the Fed is hoping that a moderate rise in its policy interest rate—the federal funds rate—will be sufficient to bring inflation down without causing major dislocations in the labor market. At its December 2021 meeting, FOMC members predicted that they would be raising the target for the federal funds rate (currently 0 to 25 basis points) roughly 75 basis points in 2022 and again in 2023 to be followed by 50 basis points in 2024. Beyond 2024, they envisioned raising the target a bit further, to 2-1/2 percent. The Fed has had a longstanding objective of avoiding surprises to financial markets and the associated dislocations that surprises have precipitated—notably in the spring of 1994 when the Fed aggressively tightened policy to avoid falling behind the curve and in the spring of 2013 under the so-called “taper tantrum.”

To the extent that things unfold in keeping with the outlook embedded in federal funds futures (which has the first rate increase taking place at its mid-March meeting), there should be little further market reaction as the Fed raises the target for the federal funds rate 100 to 125 basis points over the course of this year.

However, the actual response of markets will depend on whether inflation slows much in response to the moderate rate increases foreseen by market participants and the Fed. The Fed in December projected that inflation would fall markedly in 2022—to 2.6 percent— and drop further to 2.3 percent in 2023 on its way to settling in at a 2 percent rate—the target. In other words, its expectation of moderate interest rate increases over the next couple of years would be sufficient to place inflation on a glide path to its 2 percent target.

Note that the dynamics of inflation—especially when inflation rates get high—are not fully understood. Moreover, COVID-related disruptions to supply chains and worker reluctance to re-enter the labor force have added another layer of uncertainty to the inflation outlook, one that raises doubts about whether there will be much deceleration. Supply chain bottlenecks are likely to ease somewhat over the next year, and we can expect inflation in goods prices to moderate somewhat. The next chart shows that inflation in goods prices at the producer price level (the blue line) may have started to slow but remains in double digits, well above its previous pace. Service price inflation (the red line), though, continues to drift higher.

Higher inflation expectations and the poorly understood persistence factor point to a dilemma for the Fed. Elevated inflation expectations and persistence suggest that the Fed’s projection of a sharp deceleration in prices in 2022 and beyond will not be realized unless the Fed imposes much larger interest rate hikes. If the Fed sticks with its current projected path of moderate rate increases, it will become more clear to market participants that the Fed has fallen further behind the curve and inflation will be staying high. This realization will lead to disruptions in financial markets as we have begun to see in recent days. If instead, the Fed responds with a much more aggressive rate-hike posture aimed at firmly getting inflation under control, financial markets also will experience turbulence as they adapt to a considerably higher trajectory for interest rates. Either way, the road ahead is likely to become rockier.