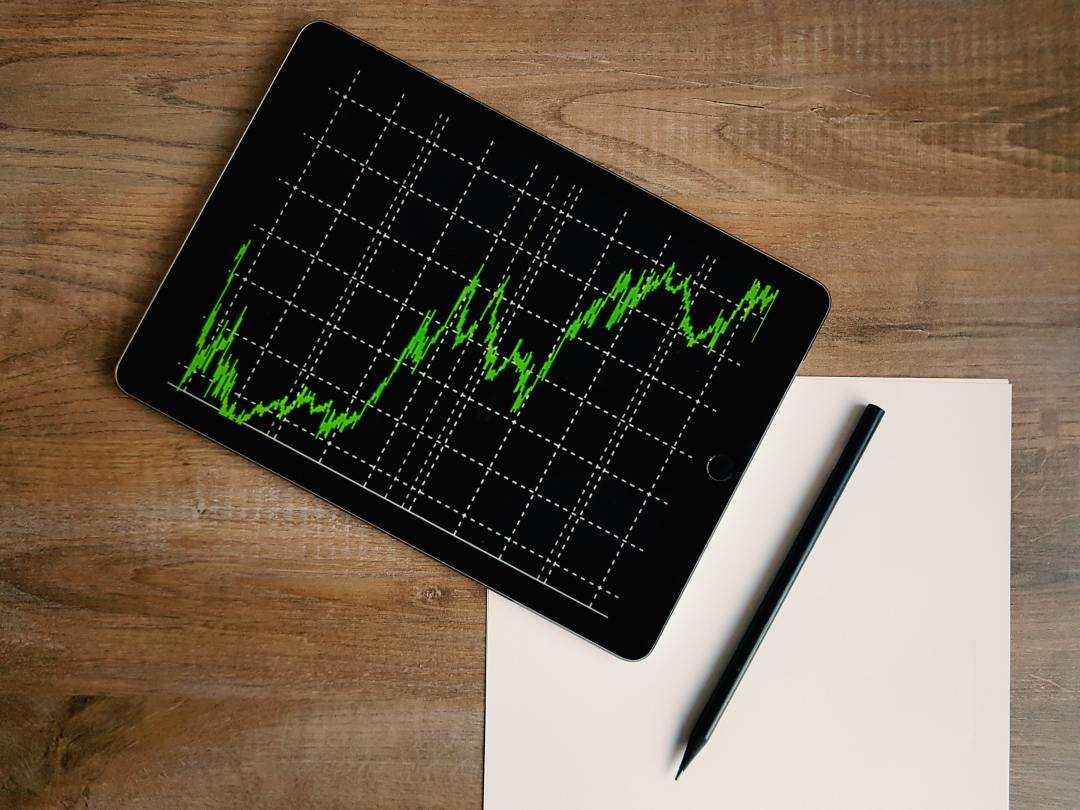 The Economy: Rolling On

Headlines have stressed that payroll employment growth slowed again in August and that the decline in new claims for unemployment insurance stalled out. Does that mean that the economic recovery that began in the spring is fizzling out? Or is the economy rolling on?

It is worth noting that that the August gain in employment was still 1.4 million, nearly fifteen times larger than a monthly increase in more normal times. And the unemployment rate dropped 1.8 percentage points, to 8.4 percent. That placed it down more than 6 percentage points from its April peak.

The table below shows total employment and employment by sector of the economy. Total (nonfarm) employment plunged 23 million from February to the bottom in April, a decline of 15 percent. Since then, employment has recovered approximately half that loss.

The table also shows that the impact of COVID has been anything but uniform. Construction and manufacturing were not hit as hard as many other sectors and have recovered most of their losses. Notable within manufacturing, employment in food processing and motor vehicles (not shown), which were greatly disrupted by COVID, have since snapped back. Retail trade also took a big hit in the spring but does not have far to go to get back to February employment levels. Robust within retail trade over the past six months has been employment in food and beverage stores and building and garden stores. This is not surprising in light of the shift away from restaurants and bars and toward consumption at home and home improvement projects. The swing in health care employment is largely accounted for by home health care and nursing home facilities. Unlike these, hospital employment has been steady since the winter. In contrast, leisure and hospitality employment collapsed over the spring and has only partially recovered. As might be expected, these movements are largely attributed to restaurants and bars, entertainment, and airlines and travel services.

Thus, the employment data are showing that the economic recovery is widespread, but occurring at an uneven pace. Those sectors most affected by COVID restrictions still have the most ground to make up. An exception is non-residential construction, which remains in a slump. Vacancy rates for commercial and office spaces are on the rise, as telecommuting is replacing office employment and more shopping is being done online. We can expect to see a substantial overhang of unused space in these properties in the years ahead, and some major credit losses by lenders.

Consumer price data for August also show a return to more normal patterns. The chart below illustrates that consumer price inflation, which dropped markedly with the onset of the spring lockdown, has picked up over the past couple of months and, in August, had recovered half of its spring slowdown.

At the same time, the movements in prices of items in the index that were affected most by COVID are being reversed. Prices for food at home (especially meat and eggs), for paper products (toilet paper and paper towels), and certain sporting goods items (bicycles) saw big increases in the spring that are being retraced. In contrast, prices for other items dropped appreciably on weak demand—such as air transportation, hotels, apparel, and gasoline—but have been firming up over recent months.

Looking ahead, the strengthening of the economy, and with it, the jobs market and the return to more normal spending patterns are still underway. By the end of the year, the bulk of the ground lost to the pandemic will be regained, absent an unforeseen setback. The recovery should be rolling on. Entrepreneurial ingenuity will continue to devise ways of coping with COVID challenges. For more on the resilience of market economies to major shocks, see Chapter 2 of my new book, Capitalism Versus Socialism: What Does the Bible Have to Say?