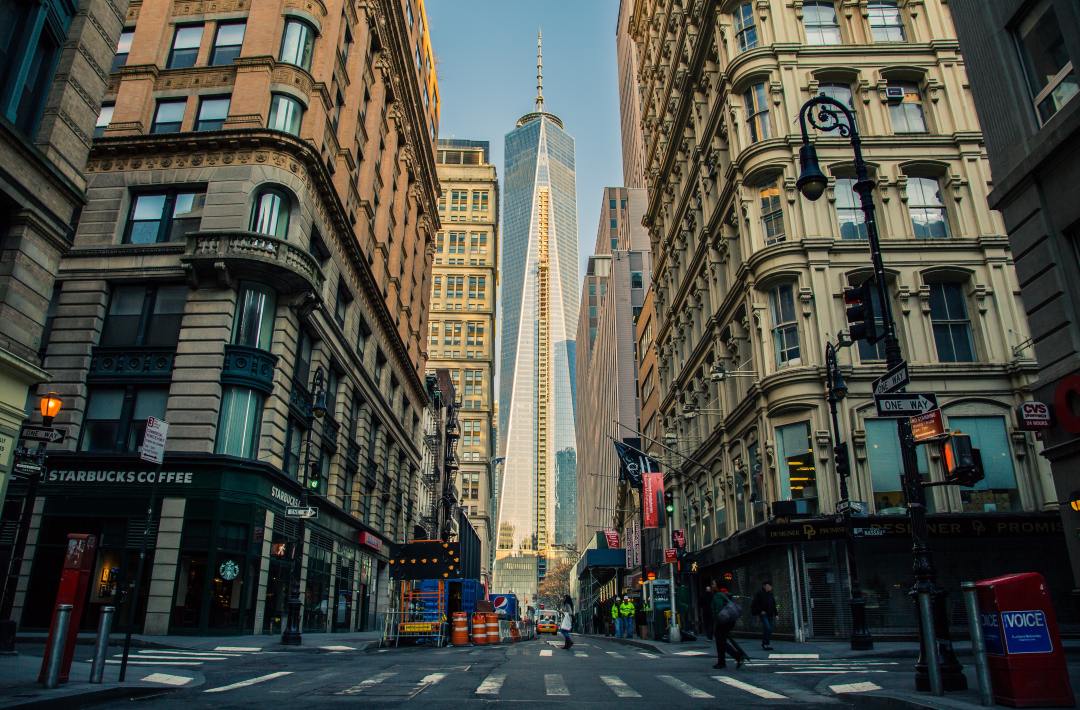 The Economy: Lots of Demand, Not So Much Supply

The June establishment survey jobs report showed gains of 850 thousand new jobs, following increases averaging half that amount over the previous two months. It was hailed as good news. Furthermore, new claims for unemployment insurance have been declining over recent weeks—more good news. We should note, however, that 190 thousand of the 850 thousand new jobs in June were in the government sector and the bulk of those in state and local education (this owed to there being fewer teachers hired for the 2020-21 academic year and thus fewer layoffs in June than seasonal adjustment factors were anticipating). Furthermore, the labor market survey of households for June, while generally less reliable than the establishment survey, indicated that employment was unchanged. Thus, the improvement in the labor market last month was probably less stellar than proclaimed. Moreover, total employment was a full 6.8 million (or about 4-1/2 percent) below February 2020— the eve of the COVID outbreak.

Can the moderation in the labor market be attributed to demand or supply factors? The next chart shows job openings (the blue line) and hires (the red line). Openings (an indicator of labor demand) have reached record levels over recent months while hires—the outcome of the interaction of labor demand and supply— have been stable since last fall. The substantial disparity between job openings and job hires implies that something is holding back supply.

Hiring difficulties were noted by more than one-third of purchasing managers at large employers in the June survey of the Institute for Supply Management (ISM) and by nearly half of smaller employers in the May survey (most recent) of the National Federation of Independent Businesses (NFIB). These surveys mentioned that employers were responding to labor shortages by boosting wages.

The table below shows how wages have behaved since February 2020. It presents the percent change in average hourly earnings for all private-sector production and nonsupervisory workers and for workers in selected sectors over the period from February 2020 to June 2021. The gain for all workers in the private sector was 7.2 percent (5.4 percent at an annual rate). The sectors shown are ranked from the lowest average hourly earnings (leisure and hospitality, $16.21 per hour) to the highest (construction, $30.47 per hour). This table shows that the wage increases have been greatest for lower-paid employees. These lower-wage workers are also the ones for whom the supplemental unemployment insurance benefit of $300 per week is most advantageous. Many have been better off staying on the unemployment rolls for as long as they can. Accordingly, we should be seeing many employees in these sectors returning to work over the coming months as supplemental payments are being dropped in many states and are scheduled to end in September for the others.

As supplemental benefits are removed, we will get a better reading on their importance in discouraging unemployed workers from taking available jobs. This experience will also give a clearer picture of whether other factors, such as fear of COVID and the need to remain at home to care for children, have been holding back participation in the labor market. The reluctance of workers to respond to job openings, whatever the reason, is leading to a bidding up of wages that are adding to cost pressures on producers and to price increases at the consumer level.

Also contributing to cost pressures and price increases are ongoing supply chain disruptions. Respondents to the ISM June survey continued to report that they face restraints on their ability to meet the demand that stems from shortages of electronic and mechanical components and materials. This supply chain problem has contributed to the ISM index of price changes reaching its highest level since July 1979, the period of the so-called Great Inflation of the 1970s.

A sector where price pressures have been greatest is homes. The next chart shows that prices of existing homes rose nearly 15 percent over the twelve months ending in April (most recent data available). New home prices also have been increasing rapidly.

The average price of a new home rose 13 percent from February 2020 to May 2021. A wide range of anecdotal reports indicates that limited supplies of existing homes and shortages of materials for new homes are compounding home price increases.

In sum, supply constraints are still very much in place and have been adding to inflation pressures over recent months. And they are likely to persist for a while longer. However, even as they recede, very strong pent-up demands in both the market for final goods and services and the market for labor will give rise to inflation running above the pace of recent years. As noted in a recent commentary (see June 25, 2021, The Economy: Will Inflation Be Contained?), a key to whether inflation will come under control will be inflation expectations, whether they move any higher in response to the recent pickup in inflation. If inflation expectations do not move higher, the party can go on. If they do, the Fed will need to get serious about removing the punch bowl of aggressive monetary accommodation.