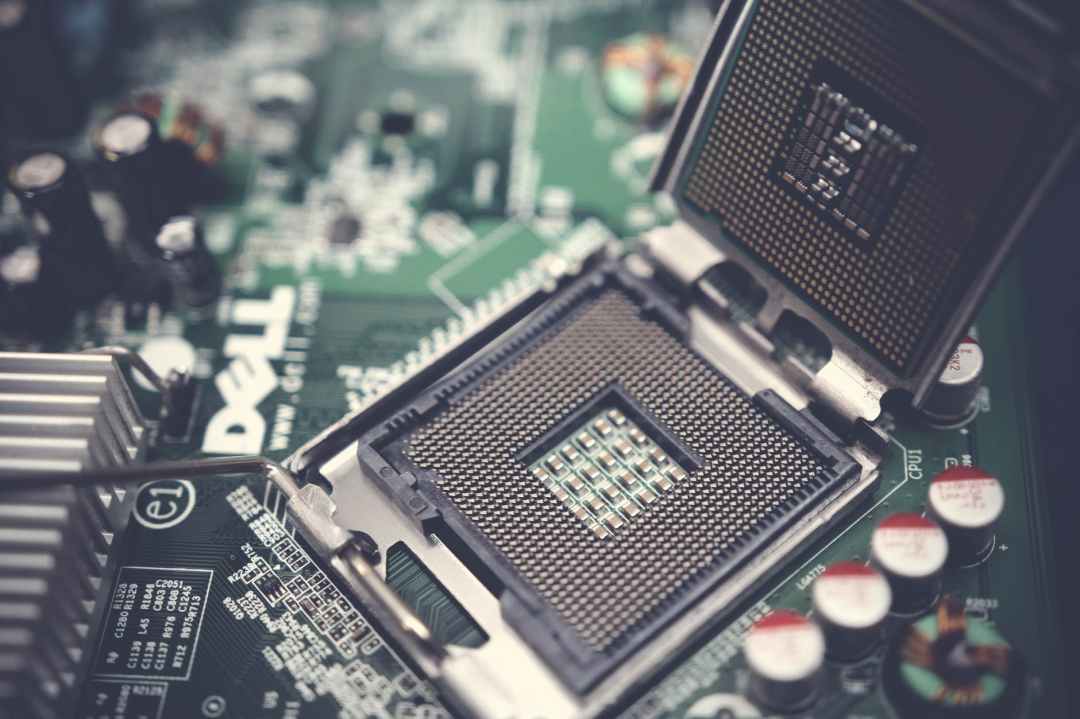 The Economy: Holding Back the Burst

The news on growth in output in the first quarter, at a 6.4 percent rate, was certainly positive. As shown in the chart below, real GDP nearly recovered all of the lost output due to the COVID shock; real GDP in the first quarter was less than one percentage point below the peak in the fourth quarter of 2019. Noteworthy is that growth in demand was nearly 3 percentage points above growth in output last quarter. Moreover, a variety of factors point to an even stronger advance in the economy in the current quarter, led once again by the consumer. Another round of federal stimulus checks has added still more to the purchasing capacity of households. Indeed, the economy now seems on a track that will surpass where it would have been by the end of this year in the absence of the COVID shock.

Getting to this path, though, will require a big increase in labor input (see April 7 post, The Economy: What Can Slow This Train?). The labor report for March showed huge gains in employment, especially in sectors that had been hardest hit by the pandemic. And the news points to further gains more recently. As illustrated in the chart below, new claims for unemployment insurance have declined a good bit over recent weeks, to further post-COVID lows.

Meanwhile, a growing number of indicators are suggesting that businesses, especially smaller ones, are having greater difficulty finding qualified workers. The National Federation of Independent Businesses (NFIB) reported that in March, 42 percent of its members complained about problems finding workers—the largest share on record. Even restauranteurs, among the hardest hit by COVID, report difficulty in finding workers as they attempt to satisfy their returning customers. A fourth of National Restaurant Association members report trouble in hiring employees.

Certainly, ongoing worries about COVID are holding some people back from taking the increasingly available jobs. But generous unemployment benefits are also making it attractive to stay at home. A recent study published by the National Bureau of Economic Research estimates that more than 40 percent of workers eligible for unemployment insurance can receive more from being unemployed than from taking a job. This finding is being confirmed by comments made by a growing number of employers who cannot fill jobs, many of whom are trying to get workers back by sweetening their compensation offers.

This situation will continue to play out as shortages of goods and services in many sectors of the economy and rising labor costs will be pushing up the prices that we pay. Indeed, growth in labor compensation has already turned up. The next chart shows that the employment cost measure of compensation has been rising sharply since mid-2020.

Furthermore, the next chart shows that wage gains have been especially large in the restaurant and hospitality sector that was hard hit by COVID.  But to workers in the hospitality sector, the current amount of unemployment benefits looks particularly irresistible and is a deterrent to returning to work.

Supply restraints are playing a role in other areas of the economy, too. The ongoing shortage of computer chips is holding back the production of motor vehicles, appliances, computers, and other products requiring chips. In addition, limitations on building materials are affecting homebuilding and pushing up home prices.

With the rapid growth in demand—fueled by fiscal stimulus and extremely accommodative monetary policy—and strains on production, inflation has turned up. Shown in the next chart is the rate of increase of consumer prices (the Personal Consumption Expenditures excluding Food and Energy measure) which has drawn close to the Fed’s 2 percent target rate recently. The acceleration in consumer prices has been widespread, reflected in prices of durable and nondurable goods and in services. Some of this twelve-month increase owes to technical factors associated with the temporary weakening of prices early in the COVID period in 2020, but excess demand in many areas is also showing through. (see April 19 post, Inflation is Coming, but How Much?).

Looking ahead, aggregate demand will continue to grow briskly, but growth in output will be limited by the restraints on aggregate supply noted above. In these circumstances, inventories will remain lean (many shelves will remain bare) and wages and prices will be rising more rapidly.