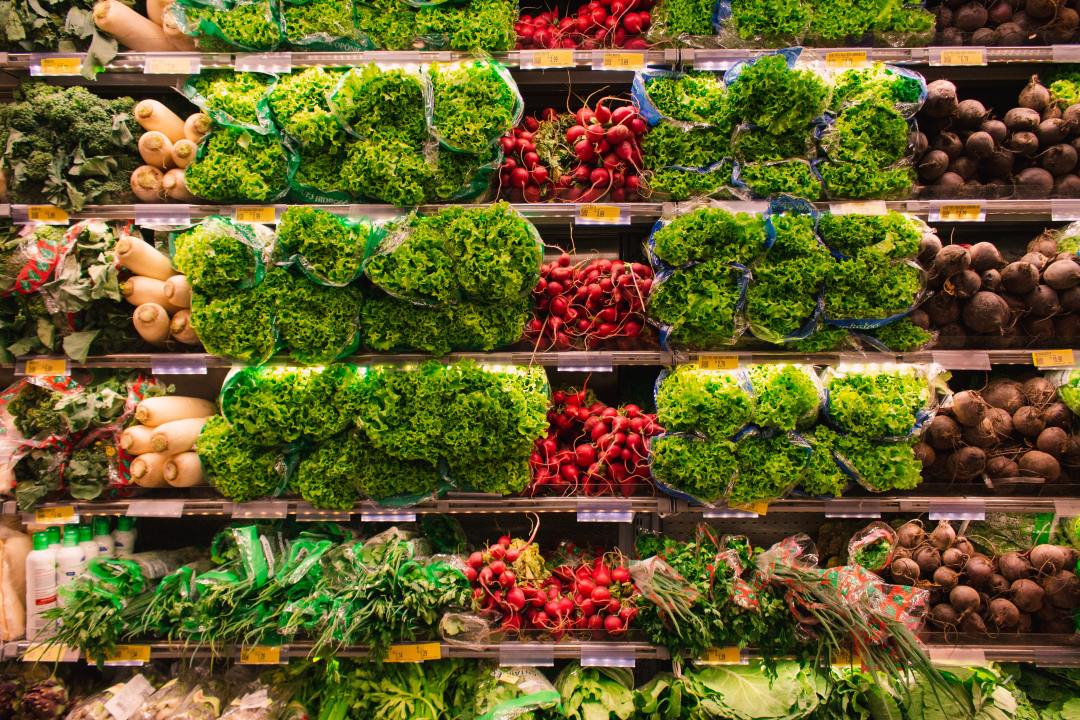 Has the Inflation Dragon Been Slayed?

The Consumer Price Index (CPI) for August was greeted with relief. Headline inflation slowed to 0.3 percent from 0.9 percent two months earlier while core inflation (with volatile food and energy prices removed) slowed to only 0.1 percent in August. The moderating of inflation is illustrated in the table below. Note that the increase in commodities prices shown in the third column, while easing, remained above 1 percent in August. As highlighted in recent posts (see September 3, 2021 post, The Pause in the Expansion, and August 13, 2021 post, Supply Restraints Continue to Hold Back the Expansion), the shortage of microchips and other supply chain disruptions have curbed supplies of new vehicles, TVs, and other items utilizing chips, resulting in extraordinarily large increases in commodities prices.

Percent Change in the CPI and Components

In contrast to rising goods prices, the prices of services were flat in August. Indeed, sizable declines were posted by those services affected most by the recent COVID setback. Airfares fell 9 percent, car and truck rentals were down 8-1/2 percent, and hotel rates dropped more than 3 percent. The declines in the prices of these items accounted for the bulk of the flattening of the average price of services in August.

Judging from the producer price index for August, there is no discernible deceleration in prices in the pipeline. Moreover, the most recent National Federation of Independent Business (NFIB) survey shows that an extraordinarily large share of their members (44 percent) have decided to raise their prices in the months ahead.

Adding to the persistence of inflation pressures have been ongoing problems in hiring workers. A record 50 percent of small businesses in the NFIB survey reported that they were having difficulty filling open positions. The challenge in finding workers can be seen economy-wide in the next chart. Job openings among all employers in the most recent report (for July) continued their upward march into record territory. In these circumstances, employers have been trying to sign up workers by boosting compensation and providing training programs which are raising costs and adding to upward price pressures.

Why are workers reluctant to take available jobs?

• One reason has been generous government benefits under supplemental unemployment insurance and enhanced child tax credits and food stamps. The supplemental unemployment benefits expired in early September and will not be a restraining factor going forward but the other benefits remain in place.
• Another reason relates to children. Parents are staying home because of shortages of childcare workers. Also, a growing number of parents are staying home to provide alternate forms of schooling for their children.
• A third factor is growing resistance to new vaccination mandates.

On balance, it appears that the reluctance by many to take available jobs will persist for some time, adding to labor costs and price pressures.

Also adding to inflationary pressures in the months ahead will be a determination by sellers to rebuild depleted inventories. Shown next is the inventory-sales ratio for retailers.

Despite efforts to fill empty shelf space and car lots, retailers have not been very successful in getting their stocks anywhere near to pre-COVID levels. Aggressive ordering by retailers to replenish inventories, not to mention to meet strong ongoing demands by their customers, will keep producers scrambling to catch up and will compound strains on resources.

Shortages of final goods and materials for construction have been affecting consumer sentiment. The next chart from the Michigan survey for early September shows consumer assessments of buying conditions for homes, motor vehicles, and other durable goods. Consumers have a dour view of the prospects for buying these items despite having the wherewithal—including record wealth positions—to purchase them and very accommodative conditions for financing them.

Looking ahead, the shortage of chips and other supply chain disruptions are showing few signs of easing in the months ahead, implying continuing difficulties in these sectors of the economy.

Lest there be concerns about consumer demand flagging, the retail sales report for August showed that consumers remain willing to buy those things that are available. Retail spending rose 0.7 percent in August despite shortages of motor vehicles and appliances causing declines in motor vehicle sales of 3-1/2 percent and appliances of 3 percent last month. Instead, consumers stepped up their purchases from general merchandisers and non-store (online) retailers. Also, a shift in spending patterns was evident last month by a flattening of spending at restaurants and a pickup in purchases of food from grocery stores.

Large price increases over the past year have pushed inflation toward the top of the list of worries in public opinion polls. The 5.2 percent jump in the CPI over the past twelve months shown below (4 percent increase in core prices) has taken a noticeable bite out of consumer purchasing power and has raised concerns about whether the pickup in inflation is only transitory—as the Fed has been arguing—or more lasting.

The longer the faster pace of price increases continues, the more likely inflation expectations will continue to rise and become embedded in the inflation process. Once inflation expectations have moved outside the Fed’s 2 percent target, the Fed will be faced with a serious challenge in bringing underlying inflation back to 2 percent and inflation expectations back to the 2 percent area. Efforts to rein in inflation by tightening monetary policy will pose risks to economic growth and employment. Tightening monetary policy will also likely take a toll on stock prices and other asset prices. The chart below presents a cyclically adjusted price-earnings ratio for the S&P 500. The low interest rates that have prevailed over recent years have pushed share prices in relation to earnings to the upper end of their historical range. These stretched share prices will be vulnerable to moving the timetable for the inevitable tightening of monetary policy forward. The coming months will be critical for determining whether the Fed has fallen behind the curve, pressing them into action to catch up quickly.