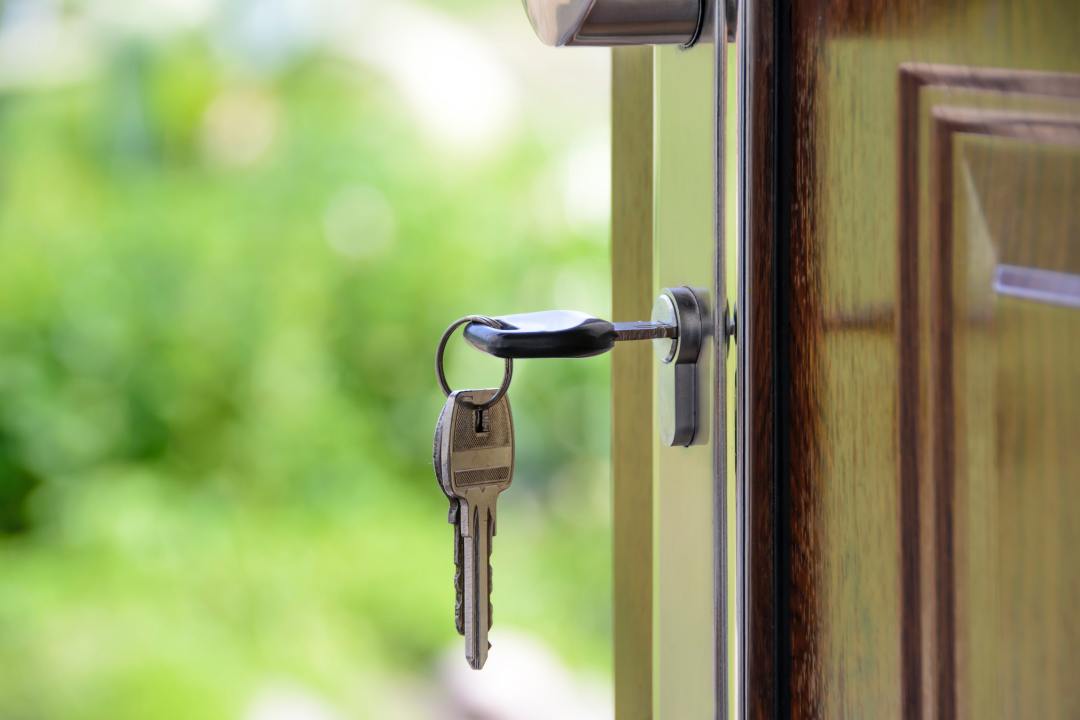 The Impact of Ultra-Low Interest Rates

The era of ultra-low interest rates is upon us and is likely to remain for a good while (see Buoying the Economy: An Era of Ultra-Low Interest Rates, July 13. 2020 and The Fed’s New Game Plan: Radical?, August 31, 2020). The Fed has committed to keeping its target for the policy interest rate—the overnight federal funds rate—around zero until the goal of maximum employment is achieved and there is confidence that expectations of inflation are firmly anchored at its target for inflation of 2 percent. The Fed is of the view that the latter will occur when inflation has averaged 2 percent for some time, which will require above 2 percent inflation for a considerable time owing to the persistent shortfall over recent years.

The chart below illustrates that this posture of the Fed has resulted in the yield on the benchmark 10-year Treasury note (the blue line) dropping to historic lows. Moreover, other rates have moved lower, such as the 30-year mortgage rate (the red line) and the corporate junk bond rate (the green line). In these circumstances, return-hungry investors appear to be moving into more risky investments, leading to a re-pricing of risk. As a result, these low-interest rates are having a distinct impact, some in keeping with the Fed’s policy goals and some a little more worrisome.

Low mortgage rates have prompted a wave of mortgage refinancing activity, the gold shaded area in the next chart. By refinancing, people are able to lower their monthly mortgage payments, enabling them to spend more on goods and services. Also, many will use the occasion of refinancing to extract equity from their home by taking out a larger mortgage, with the funds extracted becoming available for purchasing big-ticket items—such as cars and light trucks.

Lower mortgage rates have also encouraged more home purchases—both new and existing homes. Shown in the next chart are existing home sales which have been running at their highest rate in fourteen years. Much the same can be said about new home sales, as well as big-ticket consumer durables such as motor vehicles and appliances. And all of this is happening in the wake of the sharpest economic downturn on record that occurred last spring.

However, the greatest strength in the housing sector has been concentrated toward the upper end of the market. The next chart shows the twelve-month percent change in existing home sales by the price range of the home sold. Sales in the $1 million and over range nearly doubled over the past year and sales in the $750,000 to $1 million range rose about 75 percent. In contrast, sales in the $100,000 to $250,000 range increased only 6 percent while sales of homes below $100,000 actually fell 15 percent. Weakness in prices of homes at the lower end is in keeping with other evidence showing that those at the lower end of the wage scale—mostly in the service sectors—have been hit hardest by COVID-related restrictions (see Taking Stock of the Economic Recovery, January 4, 2021).

Strong demand for homes has led to an acceleration in home prices, shown below. Home price gains are reaching double digits which could prove worrisome if they persist.

Low-interest rates have also contributed to a flurry of corporate bond issuance, including by below-investment-grade issuers (see the first chart). Corporations are taking advantage of this opportunity to restructure their debt and lower their interest costs. They have yet to go on a capital spending spree.

As investors reach for yield, risk spreads on junk bonds are shrinking, as seen below. These spreads have yet to drop to the very low levels that in the past had preceded a painful correction and shake out in this market.

Retail investors are also returning to day trading in the equity market and looking for higher returns in high-flying GameStop, AMC Entertainment, and BlackBerry shares as well as small-capitalization stocks. The next chart shows that the ratio of the Wilshire small-cap index to the S&P 500 has risen sharply in recent months to a level well above the pre-COVID period. This lofty level suggests that things might be getting a little frothy in some segments of the equity market and some bubbles may be about to burst.

In sum, ultra-low interest rates are having a widespread effect. They are prompting a pickup in spending on homes and other big-ticket items. And they are prompting refinancing among households and corporations which will better enable them to pick up their spending in the quarters ahead. However, not all are sharing in the benefits from low rates, notably businesses and workers in the service sectors. Also, signs are accumulating that low rates are inducing investors to move into more risky investments, such as junk bonds and smaller-cap stocks, and thereby contribute to an underpricing of risk. The run-up in home prices could also be problematic. If these developments continue, a painful correction could be on the horizon.